Jacqueline Winspear was born and raised in the county of Kent, England. Following higher education at the University of London’s Institute of Education, Jacqueline worked in academic publishing, in higher education and in marketing communications in the UK. She emigrated to the United States in 1990, and while working in business and as a personal/professional coach, Jacqueline embarked upon a life-long dream to be a writer—she subsequently became a regular contributor to journals covering international education and travel, and has published articles in the Washington Post, Huffington Post, The Daily Beast and other publications. Her short stories have appeared in magazines internationally, and Jacqueline has recorded her essays for KQED radio in San Francisco. She has contributed to several anthologies of essays and short stories. 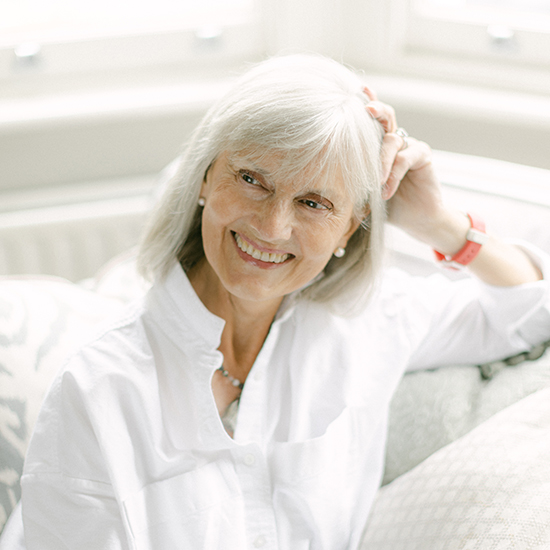 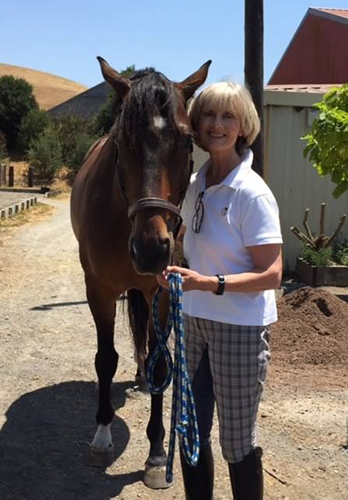 Jacqueline’s grandfather was severely wounded and shell-shocked at The Battle of the Somme in 1916, and it was as she understood the extent of his suffering that, even in childhood, Jacqueline became deeply interested in the “war to end all wars” and its aftereffects. As an adult her interest deepened to the extent that, though she did not set out to write a “war” novel, it came as no surprise that this part of history formed the backdrop of Maisie Dobbs and other books in the series. The unique and engaging character of Maisie Dobbs is very much a woman of her generation. She has come of age at a time when women took on the toil of men and claimed independence that was difficult to relinquish. It was a time when many women remained unmarried, simply because a generation of men had gone to war and not come home.

“The war and its aftermath provide fertile ground for a mystery. Such great social upheaval allows for the strange and unusual to emerge and a time of intense emotions can, to the writer of fiction, provide ample fodder for a compelling story, especially one concerning criminal acts and issues of guilt and innocence. After all, a generation is said to have lost its innocence in The Great War. The mystery genre provides a wonderful vehicle for exploring such a time,” explains Ms. Winspear.

Together with A Sunlit Weapon (March 2022), Jacqueline has written 17 novels in the award-winning Maisie Dobbs historical mystery series, including the New York Times bestsellers The Consequences of Fear, The American Agent, To Die But Once, In This Grave Hour, Journey to Munich, A Dangerous Place, Leaving Everything Most Loved, Elegy for Eddie, A Lesson in Secrets, The Mapping of Love and Death, Among The Mad and An Incomplete Revenge, as well as four other National Bestselling novels. Her standalone novel, The Care and Management of Lies, was also a New York Times and National Bestseller, and a finalist for the Dayton Literary Peace Prize. Her new standalone novel, The White Lady, will be released March 2023.

Jacqueline has published two non-fiction books: What Would Maisie Do? (2018) based upon the series, and a memoir, This Time Next Year We’ll Be Laughing (2020). In addition, her recent published essays include Writing About War, for which she interviewed writers including Kate Atkinson, Rhys Bowen, Jeff Shaara and Adam Hochschild, exploring the impact of writing about war on the author, and Women On Fire, about women working in wildfire management. Her essay on writing the historical mystery will appear in the upcoming anthology/handbook from Mystery Writers of America: How To Write A Mystery, edited by Lee Child (April 2021) 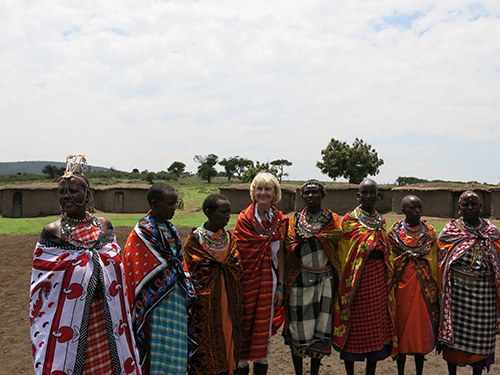 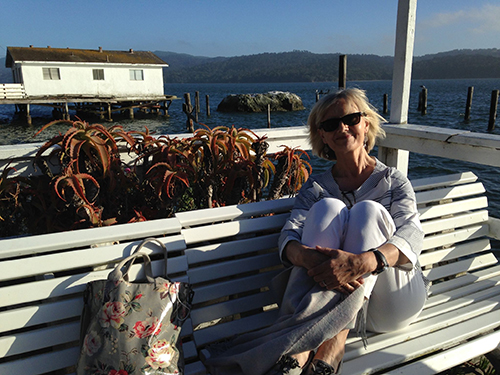