Time has flown by since my previous newsletter—and since my last novel featuring Psychologist and Investigator, Maisie Dobbs was published. That was The American Agent, in 2019.

This year marks 18 years since Maisie Dobbs was published in June 2003. When I wrote that first novel, I had no idea I would be writing a series. I simply had an idea in my head and a character in my mind's eye, and she would not leave me alone until I began to write her story. 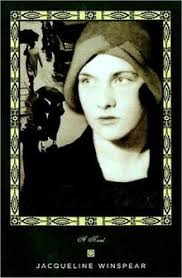 After I'd finished the first draft I sent out sample pages to a list of literary agents I'd found in a book. The first draft? I didn't know you were supposed to do more than one draft, and I was pretty exhausted anyway as I'd written most of the novel with one hand on the keyboard because I'd suffered a very serious horseback riding accident and temporarily lost the use of my right arm—and yes I'm right-handed! One thing led to another and soon I had an agent and then a publisher—and I thought that would be it; the beginning and end of my career as a novelist in one fell swoop. But as the book went into production my then editor, the late Laura Hruska called and asked "Let's talk about the next book in the series." I remember stuttering, floundering a bit and asking if I could possibly call her back the following day as I was just about to go out. In truth I wasn't about to go anywhere—but I had to buy some time, so I sat down and opened my laptop, wondering what to do next. I clicked on a file marked "Fragments" and, as my first primary school teacher would have said, I put my thinking cap on. It's therefore hard to believe that the 16th book in the series, The Consequences of Fear, will be published on March 23rd. 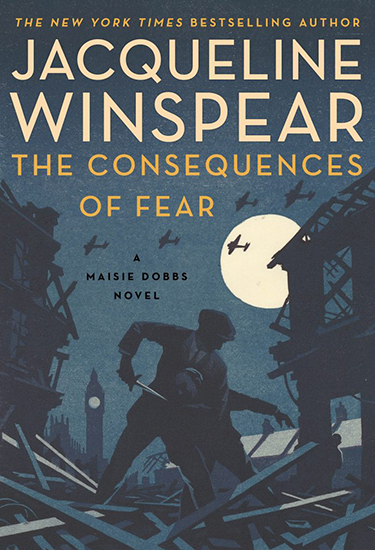 Sometimes it's also hard for me to believe that in addition to those 16 novels, I've also written a non-series WW1 novel, The Care and Management of Lies, plus two works of non-fiction, What Would Maisie Do? based on the series, and my recently published memoir, This Time Next Year We'll Be Laughing.

However, let's go back to the beginning of the Maisie Dobbs' series. Maisie Dobbs was my first ever fiction. When I started writing the novel, I had a day job, plus I was the "US correspondent" for a couple of journals covering international education. I also wrote essays and articles, getting them published as and when I could. I held out no great hopes for my fiction, but I had that story I wanted to write about a woman called Maisie Dobbs—a woman very much of her time, one who would reflect the experience of so many women in Britain during the Great War and the years that followed. They were the first generation of women to go to war in large numbers in modern times—almost a million worked in munitions, but women moved into "men's work" to release men for the battlefield, and as a result become more independent than any previous generation of women. 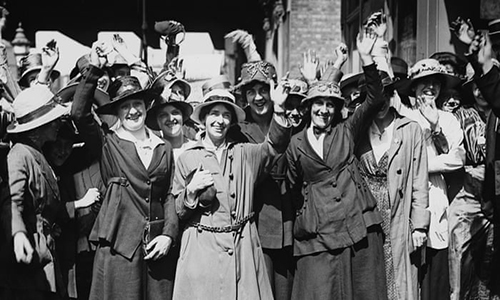 While crafting the story, every time I wrote a paragraph or a page that didn't seem to fit, instead of just deleting it, I placed it in the file marked "Fragments." We Winspears are terrible pack rats—we don't throw anything away because it could come in handy one day. Following that fateful call from my editor, I printed out each of my fragments and laid them on the floor. Then I started moving them around—and soon discovered that I had the "kindling" for about 6 novels. Not the whole story, not the complete cast of characters—but the kindling. I also had an opportunity to think about the kind of series I wanted to write. 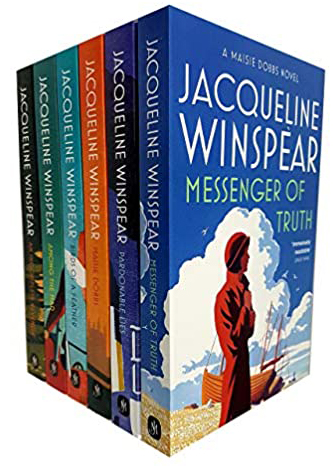 I realized I wanted my characters to grow and change with time, that I wanted to create an overall arc to the series, and not simply to the next book. I wanted there to be some natural flow to the continuing narrative—for example, if you meet someone socially and you become friendly, you don't suddenly know everything about each other, do you? You reveal yourselves over time, entrusting one another with your story step by careful step. I wanted that to happen with my characters, and I found that as much as I created Maisie Dobbs and her cohort, so they revealed themselves to me. I also wanted time and history to be factors. One of the questions I asked myself was how Clara, my maternal grandmother felt, working in the Woolwich Arsenal during the Great War, where she was wounded in an explosion that took the lives of several girls working alongside her. And how did she feel, visiting her brother who was brought home from the Western Front gravely wounded, and who would soon die? She took her fiancé, my grandfather, with her, and later refused to wear white for her wedding, because she was in mourning. So, how did she feel when she saw three of her children in uniform in the Second World War? My question was, how does a personal history rooted in a cataclysmic event affect a person—how does the universal look and feel when it becomes personal? I think we've all had that experience lately, with the Covid pandemic. However, this was the question I brought to my work—how are the continuing characters affected not only by the case in hand, but what is happening in their world personally and on a broader scale? Their individual history has to be taken into account, so each character—from Maisie Dobbs, to Priscilla Partridge, Billy Beale, etc—has their own arc of experience. 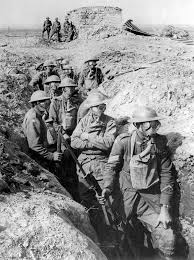 The Battle of Messines, where Billy Beale was wounded.

And now here we are with The Consequences of Fear, opening in October 1941. Each character has been touched by over two years of war at this point, but life goes on—as it has to for everyone. Until it doesn't. The story begins at that crucible—when life ceases to go on for someone, and changes forever for others. This is where I will paraphrase Forrest Gump: "That's all I have to say about that!" Where would we be if authors told their readers everything they might expect to encounter after they've turned the first page of a new novel? I will allow the mystery to exist because in two months you will have the book in your hands!

My new website was launched on December 31st, and though I don't yet have the registration details for each event on my virtual book tour, you will see the dates are already listed. More information to come—but go along to the website anyway, and have a look around. If you missed any previous newsletters, they're all in the newsletter archive.

Until next time, I wish you very well indeed,