The White Lady gets a starred review from Booklist.

A Sunlit Weapon will be released in paperback. (March 2023)

Listen to Jacqueline’s interview on The Secret Library Podcast, marking publication of the 17th novel in the Maisie Dobbs’ series. (March 2022)

Female First in the UK asked Jacqueline to write about why reading the mystery is good for us in uncertain times. (March 2022)

Article in The Big Thrill: Up Close: Jacqueline Winspear. (February 2022)

The Consequences of Fear is now available in paperback! (February 8, 2022)

This Time Next Year We’ll Be Laughing is now available in paperback! (September 2021)

This Time Next Year We’ll Be Laughing is nominated for an Edgar® Award for Best Critical/Biographical work.
(January 2021)

Maisie Dobbs was clue 24 Across in the New York Times Crossword on the 29th. (December 2020)

Read Jacqueline’s essay, A Good Day To Remember Your Roots, for the UK’s Female First. (November 2020)

Jacqueline’s feature essay, “Writing About War” was published in Private Investigations: Mystery Writers On The Secrets, Riddles and Wonders In Their Lives. (April 2020)

Jacqueline’s essay was published in AFAR magazine on adventures with her life-long friend and travel buddy! (October 2019)

Jacqueline’s work is featured in the New York Times Book Review’s “Inside The List.” (April 2018)

When asked by Entertainment Weekly, “What book does your whole family love?” Chelsea Clinton replied, “We all love the Maisie Dobbs series. Jacqueline Winspear’s protagonist is indomitable and vulnerable, brilliant and kind.” (March 2018)

The Richmond-Times Dispatch says: “Winspear, whose work combines realistic historical plots with lovely, unobtrusive prose, has won numerous awards, and rightly so. Each character is fashioned with care, and Maisie — whose history Winspear has revealed in this book’s predecessors — grows even more richly developed with each installment. A woman acquainted with sorrow but one who has emerged from its debilitating darkness, she possesses presence, rectitude and bravery that reflect the glory of her creator’s decency and grace. A novel that appeals equally to the intellect and the emotions, To Die But Once advances Maisie’s engaging story and reaffirms Winspear’s eminence in her field.”

Jacqueline’s essay about the heroines of World War 1 published in the Daily Beast. (July 2017)

Elegy for Eddie named one of the “9 Mysteries Every Thinking Woman Should Read” by Oprah Winfrey. (March 2012)

Read Jacqueline’s essay: Visit to the WW1 Battlefields of France and Flanders. (2004) 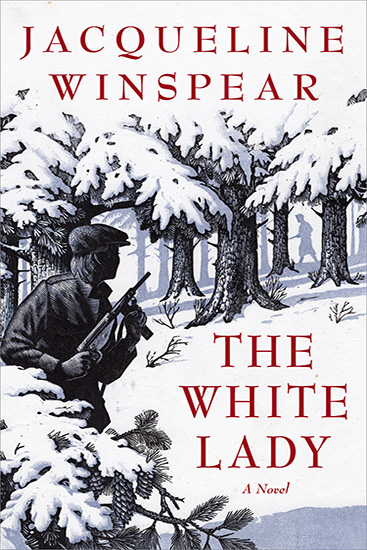 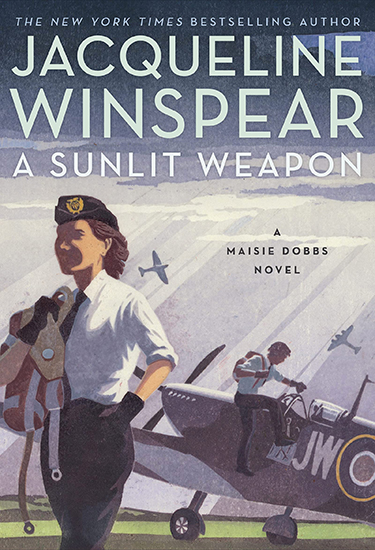